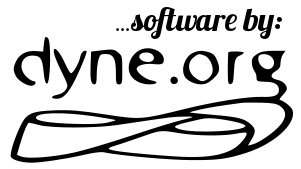 The "FXC" cryptographic protocol is used to split a secret string in multiple parts and to recover it using some of these parts (quorum). An functional application demonstrating its functionality is available at secrets.dyne.org 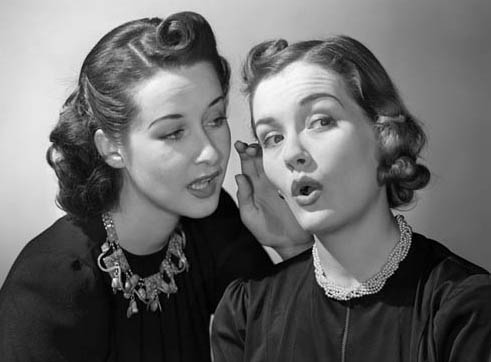 The FXC protocol and its use case (mostly related to social digital currency) are explained in this document Implementation of digital social currency infrastructure (D5.5) produced as part of the research conducted in the D-CENT project.

The implementation used is by Tim Tiemens with a 4096 cipher prime number. The Integer Compression algorithm used internally is the FastPFOR128 by Daniel Lemire, see: Lemire, D. and Boytsov, L. "Decoding billions of integers per second through vectorization" (2015).

Can you improve this documentation? These fine people already did:
Jaromil & Aspasia BenetiEdit on GitHub